When Something Goes Wrong 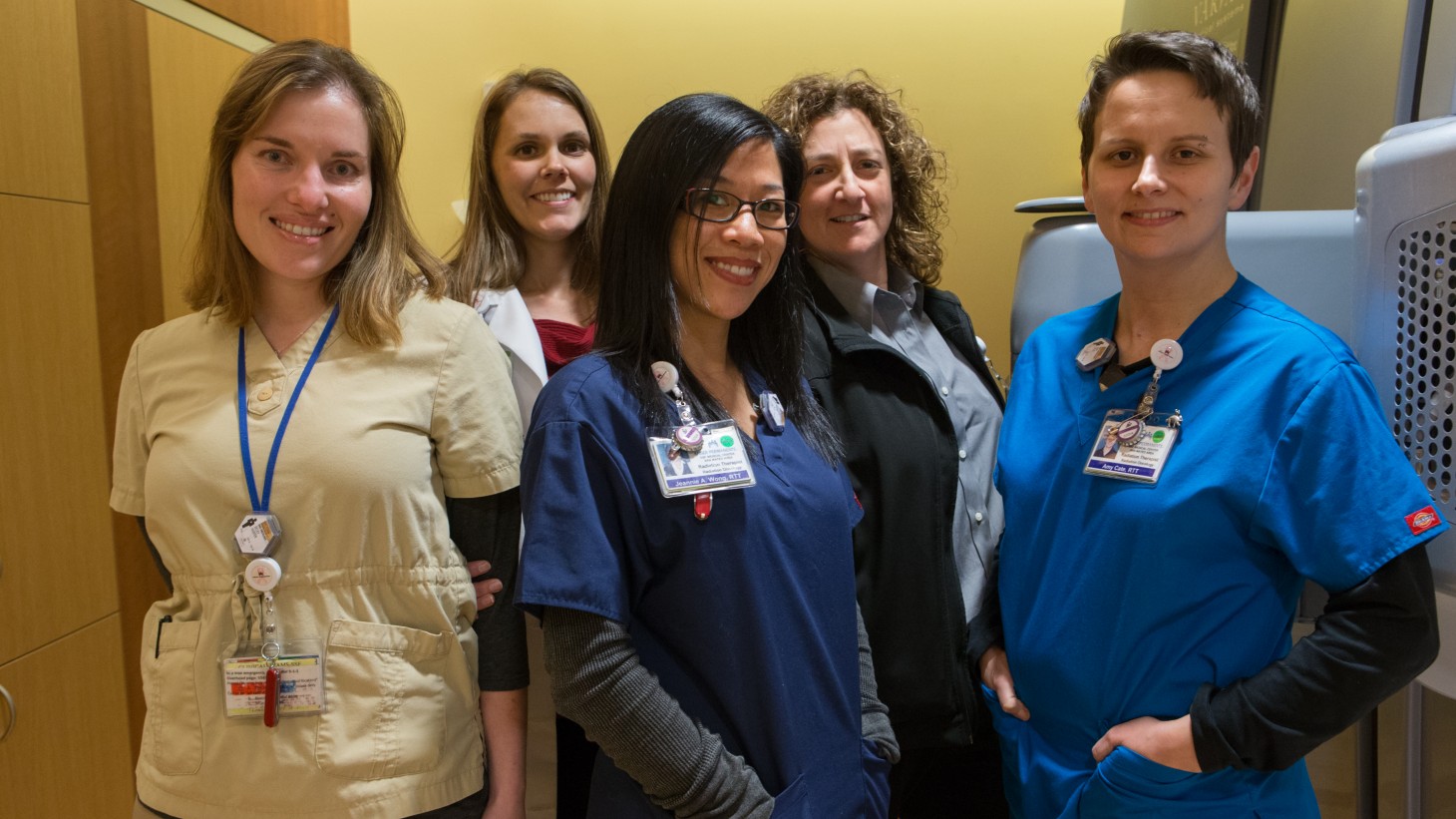 An open, supportive environment is one aspect of a workplace where workers can point out problems when they see them.

But to ensure the support doesn’t evaporate in the stress of a busy day, there needs to be more than the expectation that people will do the right thing. There needs to be a solid system in place that formalizes the commitment to speak up.

A Radiation Oncology team in Northern California knows this firsthand. From the time the South San Francisco Cancer Treatment Center opened in May 2009, its leaders worked to establish a culture that encouraged staff members to speak up when they saw something wrong and to provide input on process improvements. The center didn’t have a clear-cut mechanism for doing this, however; it was fostered through leaders’ encouragement and role modeling.

Then in 2010, a mistake was made—relatively small, but a HIPAA violation: A patient was accidentally given a printout with the personal information of another patient. The member returned the paper to the receptionist, and no lasting harm was done. But it highlighted the fact that staff members needed a way to record process failures, empowering them to address issues large and small, says Marcy A. Kaufman, the center’s Radiation Oncology administrator.

A protocol that calls for submitting a Responsible Report form was already in place for those times when an error reaches the patient. “But we wanted to create something where everyone can give input at all parts of the process,” Kaufman says.

So the unit-based team created what its members call Stop the Line. If a radiation therapist or anyone else in the department encounters anything that deviates from the workflow or compromises care, he or she first acts to ensure patient safety, if such action is needed—and then fills out the Stop the Line form to document the incident. The focus is not on individual error but on what can be done to improve the system to prevent similar mistakes in the future.

“It’s a chance to look at the system to see if it is doing its job—are the checks and balances working? Or do we need to bring to the UBT and come up with a different workflow?” Kaufman says.

At monthly staff meetings, the team pulls out a binder with the Stop the Line reports and discusses the incidents and any follow-up actions taken. That discussion is important not only as a way to close the loop but also because it demonstrates to staff members that their voices were heard. The forms don’t drop into a black hole never to be heard of again.

“You have to constantly be talking about this to keep the momentum going,” Kaufman says.

The process applies to all staff, including physicians.

“In the field of medicine where, in general, it is quite hierarchical, it’s even more imperative we have a system like this to encourage every member of the department to speak up, regardless of title, to make sure we’re giving the best patient care,” says Amy Gillis, MD, the center’s chief of Radiation Oncology.

Dr. Gillis recalled the wrong-patient information episode. The initial assumption was that one of the medical assistants, who normally handle such paperwork, had made the mistake. This time, however, the culprit was a physician.

Staff members hesitated, Dr. Gillis says, wondering, “ ‘Should I really write up a physician?’ ” As she notes, however, “We all need to have a greater awareness.”

“It really does take everyone’s buy-in to make it happen and be successful,” she says. In this case, what it took to convince staff was input from the physicians themselves, with the doctors saying, “Yes, please write that up.”

Stop the Line has been so popular that the cancer center’s four sister centers in Northern California have adopted the practice.

South San Francisco Radiology also adopted the Stop the Line form and process, adapting it to meet its specific needs. The department does hundreds of thousands of scans a year, from mammograms to basic X-rays to CT scans. With such high volume, radiologic technologists often feel pressure to keep patients moving through in a steady flow.

“We needed to give technicians permission to do the right thing,” says radiologic technologist Donna Hayes, the department’s UBT union co-lead and an SEIU UHW member. “We wanted them to know it’s OK to stop the process for this. I think it helped that it also came from management.”

As at the cancer center, the process is not used in a punitive way. Instead, it’s used as a way to highlight and address glitches in the workflow—not only within the department, but also in other departments.

“We’ve been able to take the data back to the orthopedics chief or take ED-related issues back to ED,” says Ann Allen, the Radiology director. “We funnel back to those departments that are partners so they can help us make changes.”

28 people found this helpful. Was it helpful to you? YesNo